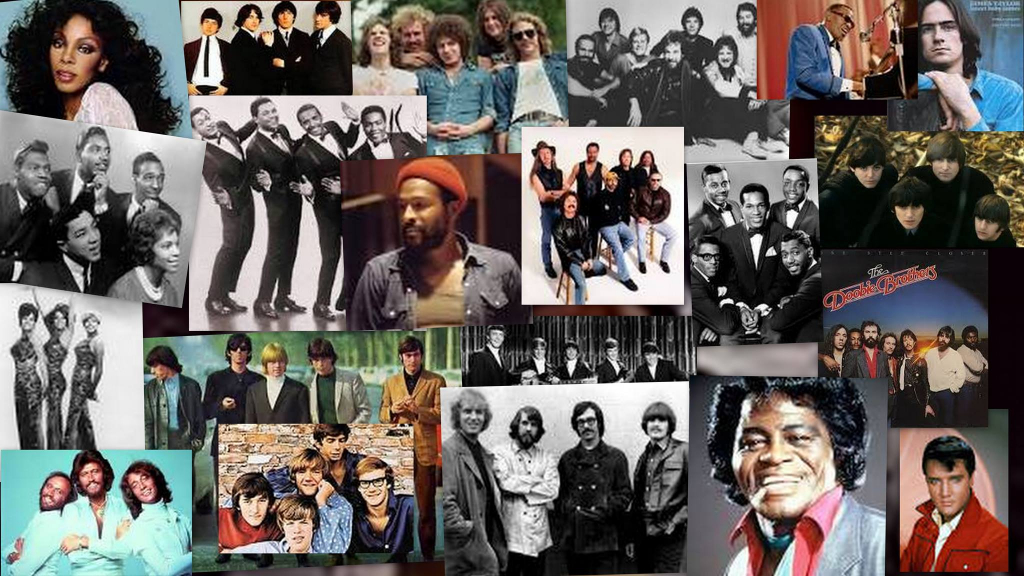 Steven Stone has been in the broadcasting business for over 40 years working from coast to coast in large, medium and small market radio. Steven has been honored by the South Carolina Broadcaster’s association, The Radio Television News Directors Association of the Carolinas and numerous other organizations.

Steven has been a morning radio personality for the better part of his years in the broadcasting business garnering awards in that category as well as commercial and audio production. In his stellar career Steven has displayed his passion for sports play by play not only on radio broadcasts but also appearing in televised ComCast & Time-Warner sporting events and recently was elected into the inaugural class of the WRHI Sportscaster Wall of Fame, an accomplishment he is most honored and proud of.