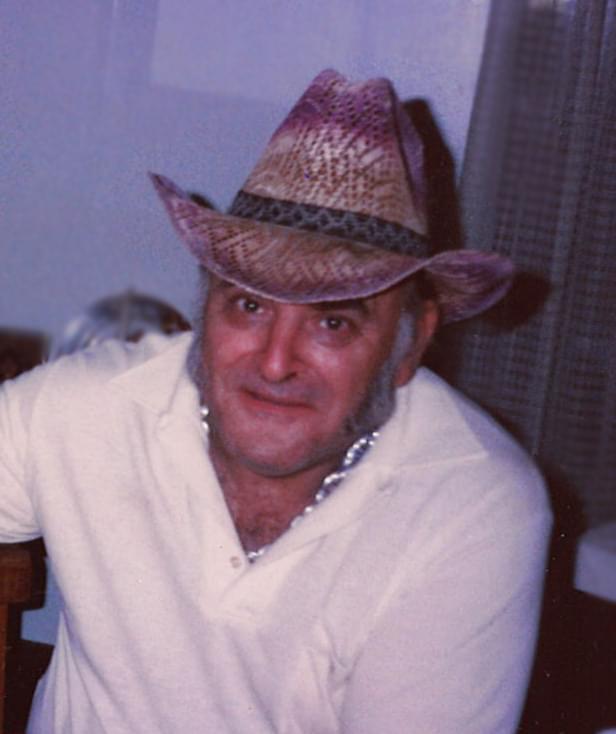 Earl was born in Oneida NY, later attending St. Regis High School, and also attended the Massena School of Business. Earl began his career working at A Cappione, Inc. as a deliver man. Earl married the love of his life, Shirley Villnave on February 2, 1963 in North Lawrence, NY. Earl and his late wife also started their own company with a couple location providing many families with discounted home goods. Remington’s Used Furniture & Appliances was started in the 1980’s and expanding to Brasher until its closing in 1990.

As per the family’s wishes there will be no public calling hours. A burial will take place at the family plot in Holy Cross Cemetery, in Hopkinton, NY at the convenience of the family.

Family and friends are welcome to share condolence and memories of Earl with the family by visiting www.PhillipsMemorial.com